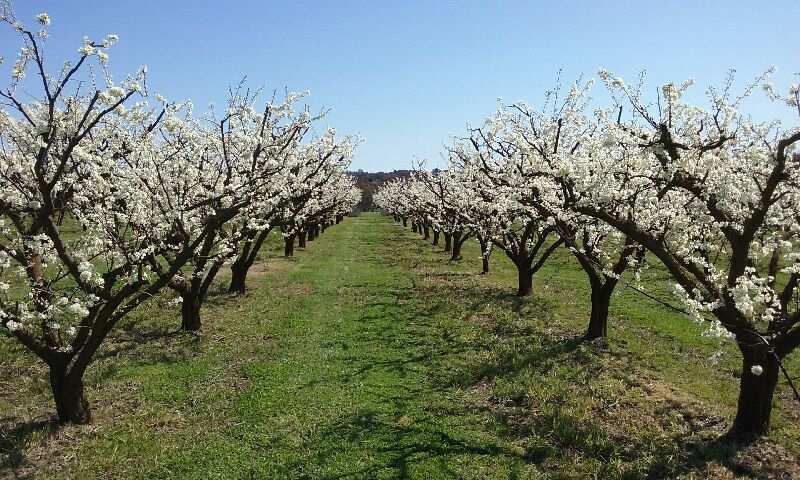 David & Gwen Fairey own Greengables farm and they supply us with the most amazing stone fruit each year.

Their farm at Kingsvale is approximately 20 km from Young. They have lived here since 1984. Their farm was originally part of the 1st World War settlement allotment given to returned servicemen. The soldier to whom this land was given refused to accept it and advertised it for free to anyone who would take it. The Wales family moved in and farmed it until 1984 when the Fairey’s bought it and gradually started planting the trees that make up their extensive orchard.

David and Gwen have always farmed without chemicals and in 1990 they became certified with NASAA after meeting Nick Rutherford and finding out about the organic movement. They have recently changed to BDRI as biodynamic farmers.

They have purchased the blocks surrounding them as they have became available which now takes their farm to 200 acres. Approximately 40 acres of this is their fruit orchards where they have approx. 7,000 trees of which they there are 7 varieties of peaches, 3 varieties of nectarines, 12 varieties of plums, 4 varieties of cherries, apricots, persimmons, and apples.

Their four children Nathan, William, Julie Ann, and Matthew all work on the farm and they occasionally get seasonal pickers in to help at the height of the season.

On approximately 30 acres of land they grow hay for the sheep and cattle that they keep to bring on for sale at the organic markets.

There is a creek that runs though their property and they have a dam which holds approximately 12 mega litres that they pump the water from to irrigate their fruit trees. Having always grown organically they are very good at managing any pests or diseases that affect their crops in a natural way e.g. this sticky paper is placed around the base of the tree to stop the earwigs from infecting the fruit.

We salute them as they manage their property to produce the highest quality of produce you have all come to appreciate. 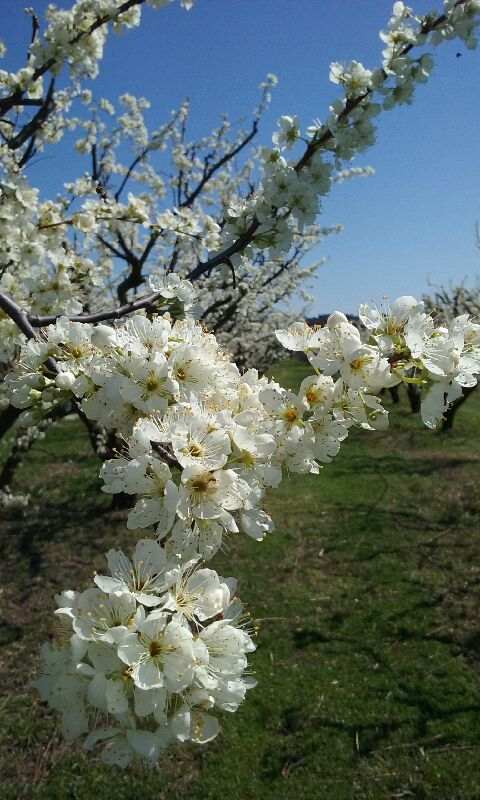 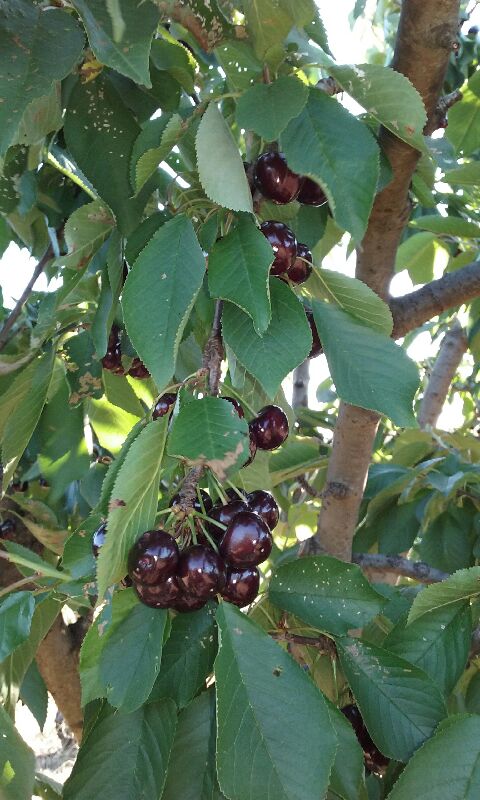