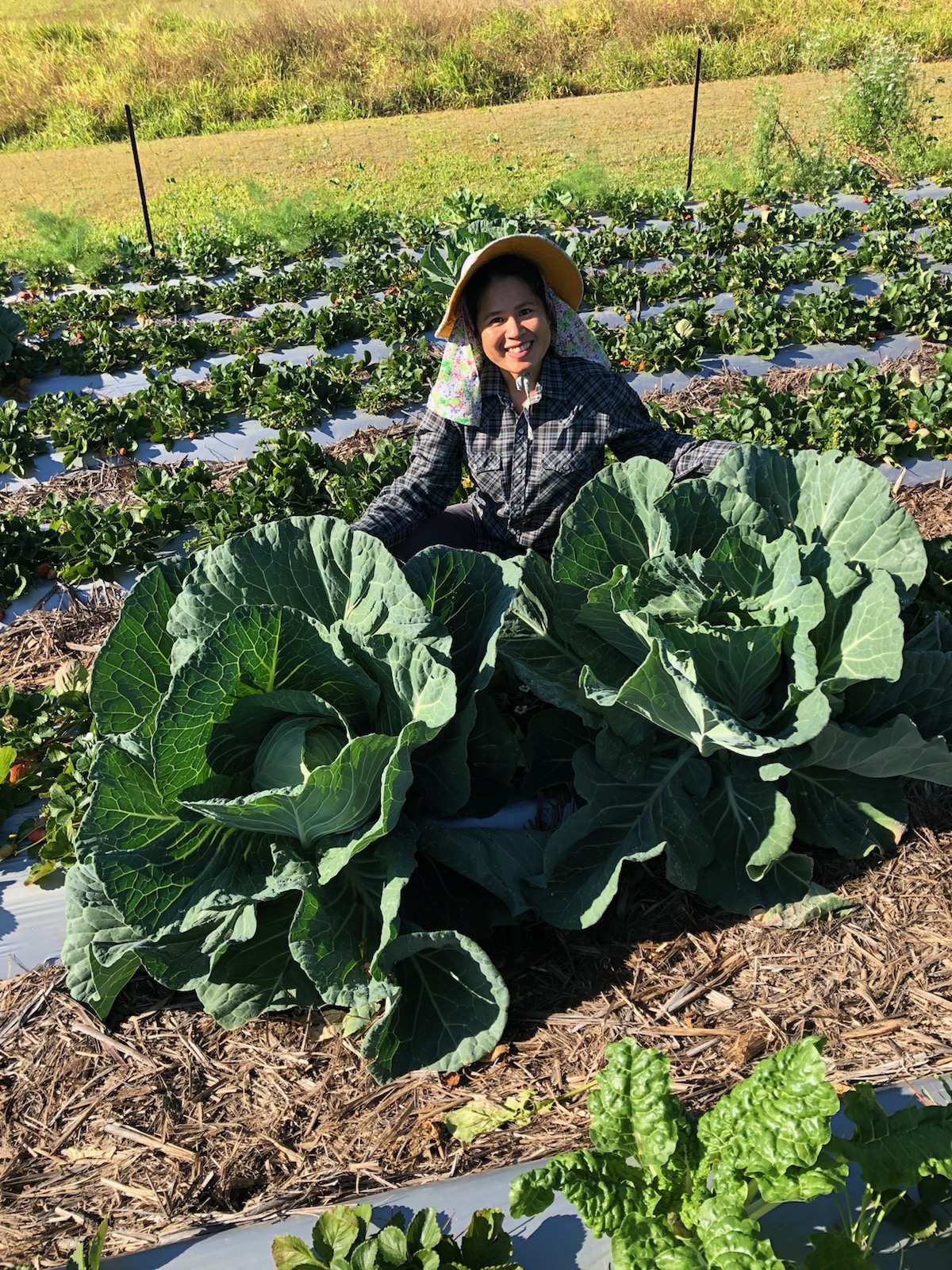 Pim Mens has been supplying Lettuce Deliver with her glamour Strawberries, Custard Apples and Vegetables since 2002 from her picturesque 11 acre property in Glasshouse Mountain.

Arriving in Australia from Thailand as a teenager, Pim could not have known that she would meet the man of her dreams on a Strawberry Farm in QLD and would eventually marry into Australian Strawberry Royalty...and we are so glad the stars aligned !

Veterans of Lettuce will remember Corrie & Franz Mens who supplied Lettuce with their magnificent Strawberries from 1999 until they retired in 2002. During that time Pim had begun growing and selling Strawberries from the farm she and her husband Edwin had purchased close by.

At that time the Organic market was relatively small and so Pim sold her Strawberries on the Conventional Market, even though they were grown Organically.During this time, Corrie was teaching her daughter - in - law all of the tricks she had learned  over her Strawberry Growing Career which was retired in 2002. At that time, Pim and Edwin had already begun the process to have their own Farm Certified by ACO and so there was a smooth transition for us in terms of moving to Strawberries grown on Pim and Edwin's Farm.

Today, Pim is of Organic Royalty within her own right and has supplied Lettuce Deliver with her magnificent Strawberries between June and October every year since 2002. Pim now farms just under 5  acres of Strawberries and approx 2 acres of vegetables on the property. Lettuce Deliver is the exclusive Sydney outlet for Pims sought after Salad Mix, Baby Vegetables& Shallots that are available to us most months of each year - weather permitting. Pim's quantities on Veges are small and quality extremely high.

Not only is Pim a brilliant Farmer she is also a Super Woman, raising 4 children along the way ! Edwin is of course another pair of hands on the farm when required...but is away most of each day with his own career as an Electrical Engineer. During the peak of the Strawberry Season Pim's kids lend a hand and there can also be up to 4 WWOOFers on the farm.

Pim opens her Farm for School Tours and loves educating kids on where real food comes from and the processes involved.

We feel so lucky to have Pim and Edwin supplying Lettuce Deliver and envisage the relationship will continue for many more years to come. 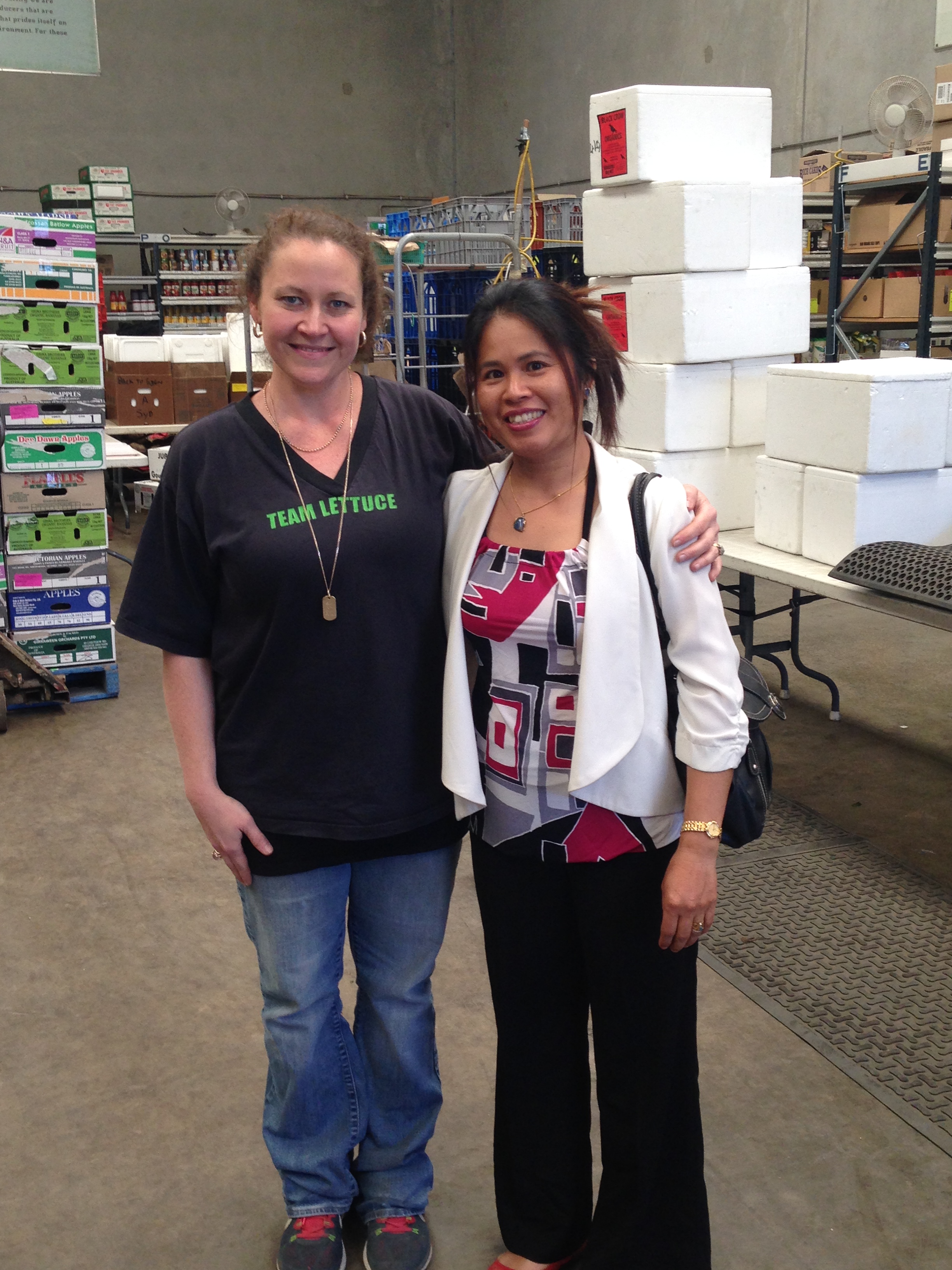